A project by Chuck and Darryl Ray 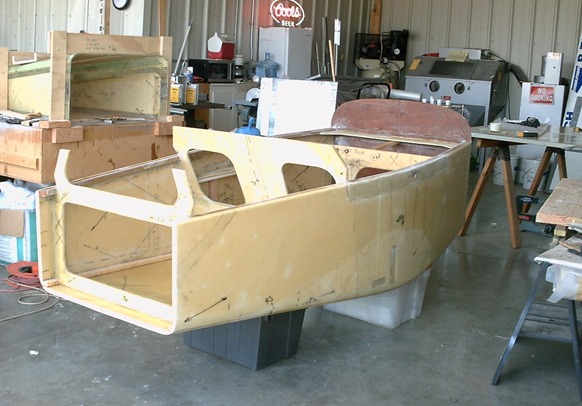 RBAero is a partnership between two brothers, Chuck and Darryl Ray. Our goal is to design, build and fly a prototype two-seat aircraft that will meet the Light Sport Aircraft (LSA ) Rules. We began the project in 2005 shortly after the death of our middle brother Robert (Bruce) Ray. Chuck and I thought that life is to short and we needed to spend some quality time together. The outcome of this decision was to tackle a lifelong dream of Chuck's, which was to design and build his own airplane. Since the FAA had just published the Light Sport Aircraft consensus standard, which created a new catagory of aircraft in the United States, we decided to design our airplane to meet its criteria.